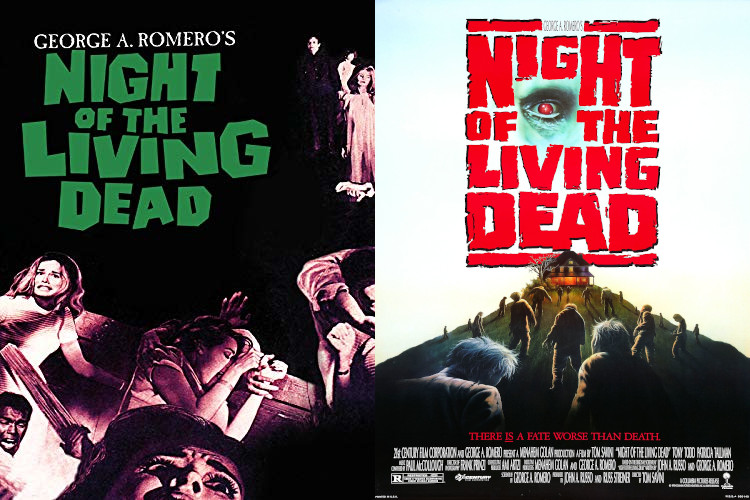 George A Romero’s Night of the Living Dead was originally planned as a horror comedy and the early screenplay was named Monster Flick. Obviously, those of you who have seen this film know that it is no comedy. It was filmed under two different working titles during 1967 – Night of Anubis (hence the article title) and Night of the Flesh Eaters. As well as spawning 5 sequels spanning between 1978 and 2009 – a remake was also made in 1990. So on to the age old question: which one was better?

Due to its small budget in 1967, the original film was shot in black and white. In my opinion, it looks so much better, it does something to the shadows on the characters faces. Let me be specific. The opening scenes of both versions are borderline frame by frame the same scene but there’s something about the black and white of the original that makes the reflection on Johnnie’s glasses look creepier than the same moment in the 1990, colour, remake.

The other thing about the black and white is the glow it seems to add to the film’s monsters. At no point is the word ‘zombie’ used in either version of the film – however, that is the look that the remake goes for. On the other hand, in the original, the aforementioned glow makes them look more ghoulish, fitting as that is the way they are described throughout.

No one Left Alive

If any of you have read my Live or Die: You Decide article, you’ll already know which version of this film this section will swing in favour of (remember, there is a spoiler alert at the beginning of the article).

In both films, there are seven main characters (not including Barbara’s brother, Johnnie) – and that’s a plus for both films because a small cast is always a good thing. Even most of the deaths are the same, Tommy and Judy get blown up and Helen dies at the hands of her daughter. Then there is matter of the fates of Cooper, Ben and Barbara.

Let’s start with Ben. In the original film, he outlives his associates – only to be shot by the people who are there to save him. In the remake however, he is bitten when the monsters enter the farmhouse. Next, is Cooper. Like Ben, he dies in both versions of the film. In the original, he is shot by Ben (not that it isn’t deserved believe me) and is later found being eaten by his daughter in the basement but in the remake he is shot by Barbara right at the end of the film (I’ll go into that a little more later)

This brings me to the heroine of the remake, Barbara, and to be very honest I have a little bit of an issue with this choice. Her original fate came at the hands of her deceased brother, dragging her into the horde attacking the farmhouse and, for me, it actually has quite a beautiful sentiment to it. In the remake though, she is the lone survivor – escaping the house just as all hell breaks loose. Now to my issue. Why could Ben not still be the hero? Just change his fate – he escapes and comes back later to help only to find them all dead?

For me, in the remake of Night of the Living Dead, there’s no real continuity to her character. Unless I missed it, it’s unclear to me when she suddenly pulls herself together and becomes this powerful female character. The hysterics in the original makes sense, she’s just watched her brother die and has herself been attacked by the ‘ghouls’. Instead, these hysterics have been moved into the character of Judy Rose and by the time we have been introduced to all the characters, Barbara is suddenly a shot gun wielding badass – who’s willing to shoot a human being in cold blood.

Homage to the Original

Here is where I bring us back to death of Cooper in the remake. It seems almost to be a homage to the death of Ben in the original, with one obvious difference. Technically, Ben’s death is an accident. Barbara, on the other hand, shoots Cooper ON PURPOSE. In addition to this, the same line is then used to close the film, ‘That’s another one for the fire.’ I get Cooper is bit of an arsehole throughout the remake – but even I don’t think he deserved that and I always enjoy it when those style of characters get their comeuppance.

So, if it wasn’t obvious from the majority of the article – I am 100% in favour of the original here. With the remake, it’s like they couldn’t make up their mind if they just wanted to make a colour, frame by frame remake or make it their own film. In addition, I always have love for black and white horror films because there is something much spookier. 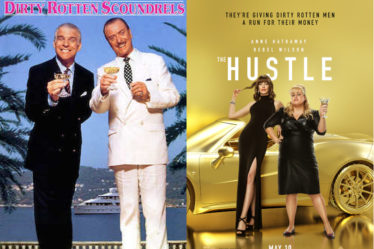 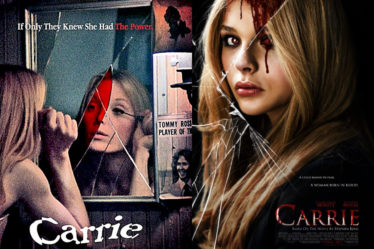 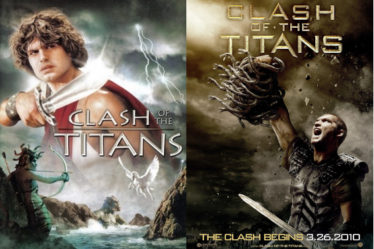