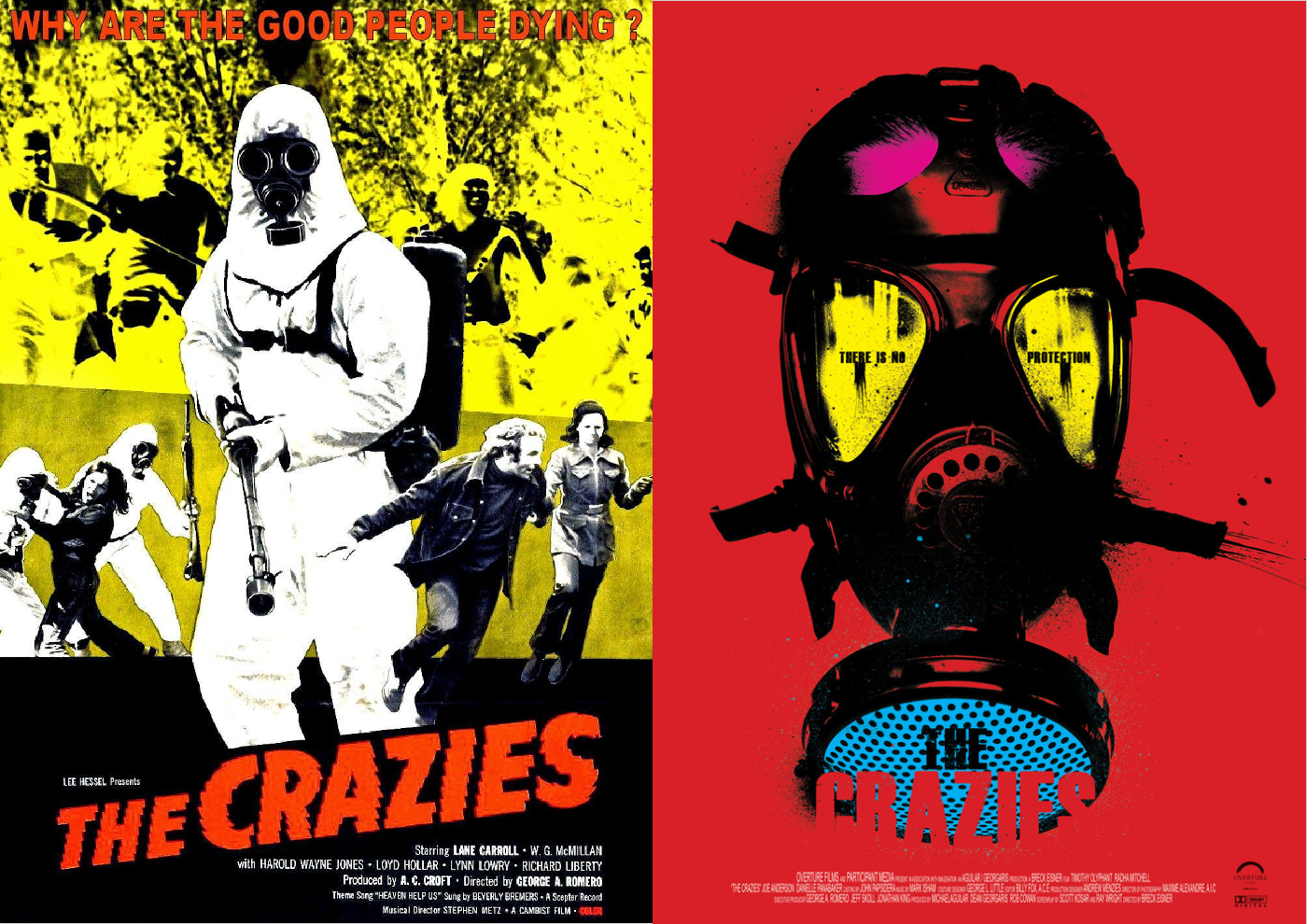 OK, the title of this review may leave some of you wondering what the hell I’m on about. Well, Code Name: Trixie is actually another name for the original 1973 film The Crazies directed by George A. Romero (with the mention of that name some of you in the know may be able to figure out the plot). Surprise, surprise, the film ended up being remade in 2010 by Breck Eisner – which you may well have guessed seeing as I’m writing about it and the use of the word ‘original’. So, without further ado, let’s see who did it better…

Both films agree that a plane crashed in their little towns a week before the events of each film takes place. However, the difference here is that the mayor of Evans City knows exactly what has been going on and, under the instructions of the army, has kept it tightly under wraps. However, everyone in Ogden Marsh in the 2010 remake is completely oblivious to the virus that is infecting their people.

What I find great about the original film is that focus flips between the army and David’s group of escapees. OK, this makes you realise how selfish and irresponsible the army are but it gives the film slightly more perspective than in the remake. Other than a couple of scenes and distance shots, the army are almost left out of the remake altogether.

Interestingly, it is very rare in either film that someone actually dies from the virus itself. In the original film, the majority of deaths are either inflicted by the army or on them. In the remake however, it seems to be townspeople vs townspeople which I guess is an obvious outcome of the lack of army involvement as I said before.

Here is a place where the stories differ (not much but enough). When the army invoke martial law in the original film, David and Judy, along with their friend Clank, are bundled into a van where they meet Kathy and her father Artie (I’ll come to them two in a minute) who they subsequently escape with. In the remake however, David and Judy get separated when the army infiltrate Ogden Marsh. He decides to go back for her and in the end, begins an escape with his deputy Russell, Judy’s assistant Becca as well as his wife. You actually assume at first that the groups will be the same size as they come close to rescuing Becca’s boyfriend Scotty as well but unfortunately he is shot by the army practically straight away.

Difference No. 2: No one whose part of the group in the remake has time to go crazy. What I mean by this is that they die before the virus is able to take hold, whereas in the original they all, apart from David, begin to lose it.

It seems in the remake that everyone’s version of crazy manifests as violence. From Rory with the shotgun at the baseball game to the doctor with the bone saw. Whereas in the original The Crazies film, people start losing it in different ways. For example, and I’ll be honest I found this worse than the violence, the father that forms part of Judy and David’s group goes crazy to the point that he decides to have sex with his own daughter! And she has no issue with it! Crazy right? (Well, obviously that’s the point but still). Honestly for me that makes the original that little bit more disturbing.

I feel that the original film ends unhappily in a couple of ways. For example, David ends the film alone and in the custody of the exact people he had been trying to get away from. On top of this, not only is it revealed at the end that all the efforts made by the army have been futile because the virus has spread to Louisville, but also the discovery and loss of a possible cure when Dr Watts is trampled by the townspeople. I guess you can say that, in comparison to the original, the 2010 version of The Crazies is a happy ending because David and Judy escape before Ogden Marsh is vaporized and are able to walk off in to the sunset together. However, we do discover that they aren’t walking to safety.

I’m sure you’re all getting really bored of what I’m about to say but I genuinely feel the original is better because Eisner seemed to take the remake to a more violent level than it needed to be. What makes the original so uncomfortable is one, the calm attitude when violence is committed by the townsfolk on the army (like the old woman with the knitting needle), two – the hilarity of some of the bonkers things people do and three, the disturbing behaviour of Artie when he loses it. I think some directors need to learn that violence doesn’t always equal fear. 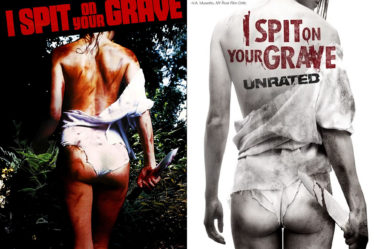 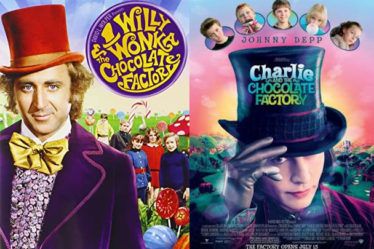 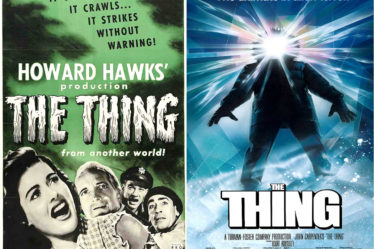