I’m going to open this article with a little confession. For a long time I had no interest in watching Evan Almighty because of how much I enjoyed Bruce Almighty and that I never used to find Steve Carrell very funny. However, for this blog I decided to take the plunge and truthfully I don’t regret it at all. On the other hand, whether it was actually worth making it is a different story.

A Couple of Connections

So there’s only really two connections between these films. The first being Evan himself. I genuinely didn’t remember him being a character in Bruce Almighty. Evan Almighty is set, possibly, a couple of years after the events of its predecessor – but I’ll be honest I don’t know how long it takes for someone in America to run (and win) the position of congressman.

The other is Morgan Freeman. In both films, he plays the physical manifestation of God that is seen by both Bruce and Evan – even by Joan (that’s Evan’s wife) in the second film. Outside of these, the two films could have been made without the other.

As I already said, I avoided the second film for a while mainly because of Steve Carrell. I’ll be honest, the main reason I prefer Bruce Almighty to its sequel is because I find Jim Carrey so much funnier. This is a man that doesn’t need to have another film of his referenced in the film he’s starring in unlike the other – Yeah, they literally reference The 40 Year Old Virgin in Evan Almighty. It is possible to be funny without having to remind people you’ve done other comedy films.

A little like my Wonder Woman article, this is short and sweet – mainly because I couldn’t find too much to say (at least it’s not as cut throat). Truthfully, I enjoyed both films, there’s no denying that fact. However, you can definitely have one without the other and I think this article speaks for itself on which one I would be happier with. 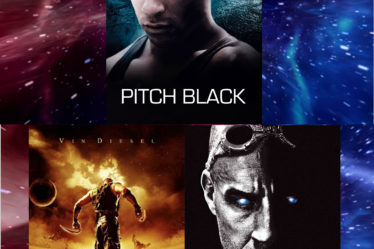 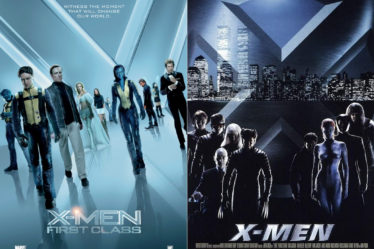