Ringu vs The Ring 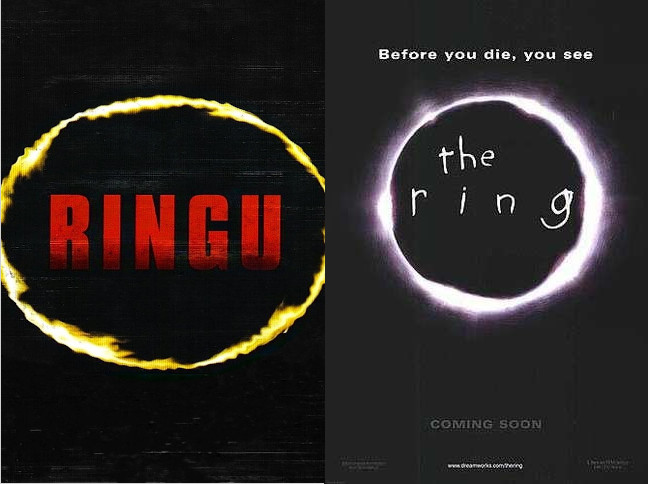 Welcome to another addition of who did it better, the Japanese or the Americans. That sounds like a joke but it is very common for Japanese horror films to be remade by Hollywood and as you know this isn’t the first article on this subject (obviously a different film though) and it definitely won’t be the last.

I’m not going to pretend that I’m OK with this part of the storyline in either film to be completely honest. The only part that I rate in the original over the remake is that they’re pretty open about it. I’m talking about the fact that Ryuji and Noah, turn out to be Yoichi and Aidan’s fathers respectively. It adds nothing to the plot for me in either film but at least the original doesn’t decide to make it some big reveal like it’s actually important because Ryuji openly introduces Reiko as his ex-wife. Instead, in the remake Noah and Rachel are almost dancing around each other. In neither film does it have an impact on them or the children watching the video and taking on the curse, so why add it at all?

Death in the Family

I honestly think that is handled better by the original than the remake. It is made clear at the start of the film that Reiko is already writing an article on the myth of a cursed videotape – which leads her to the death of two teenagers and only makes the connection to her niece, Tomoko’s, death at her funeral. In the remake however, it seems that Rachel only decides to look into the story because her niece dies.

The Death of a Daughter

I have to admit, I expected this to be a lot more different to the remake than it actually was. I’m not saying it wasn’t dark because being hit over the head and falling into a well isn’t dark but the remake doesn’t exactly step too far away from this. Instead of her father being the one that tries to kill her, it is her mother by attempting to suffocate her and deliberately pushes her in to the well. Honestly, no wonder the girl is angry.

I’ve titled this section specifically with the lead character of Ringu because it is only in the original film that her survival is explained. In the remake you assume it’s a thank you from Samara for setting her free so repays Rachel by sparing her and moves on to Noah. However, I will now assume that this is not the case. It is explained at the end of the original film that if you copy the film within your given seven days and show it to someone else – which they both do – then the curse is passed from you to the next person. I don’t know if they had expected people to have watched the original before watching The Ring and they would know this fact or they just wanted people to make their assumptions.

This, for me, is typical of American remakes. There’s always something they feel they have to add to make it (in their opinion) better. For example, they decided to introduce what seem to be ‘symptoms’ of the curse. Rachel suffers from a nosebleed and even coughs up an electrode by day five. None of this happens in the original film, so it comes across as an attempt to make the film creepier and ultimately failed, even though for once I think it actually needed it.

I’ll be honest, I can’t exactly pick which one I prefer. Well, there’s a first time for everything and this is definitely a first. Knowing what I know from watching other Japanese horrors, they’re usually somewhat creepier than their American remake. Unfortunately, this time it just wasn’t the case and I genuinely feel let down by that. 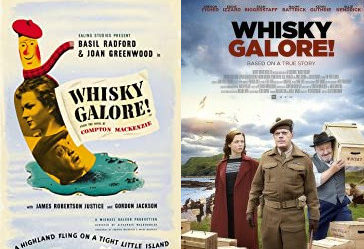 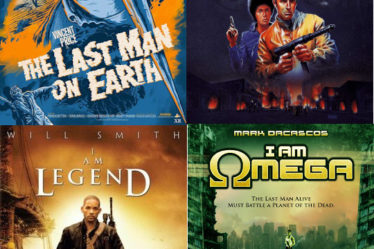