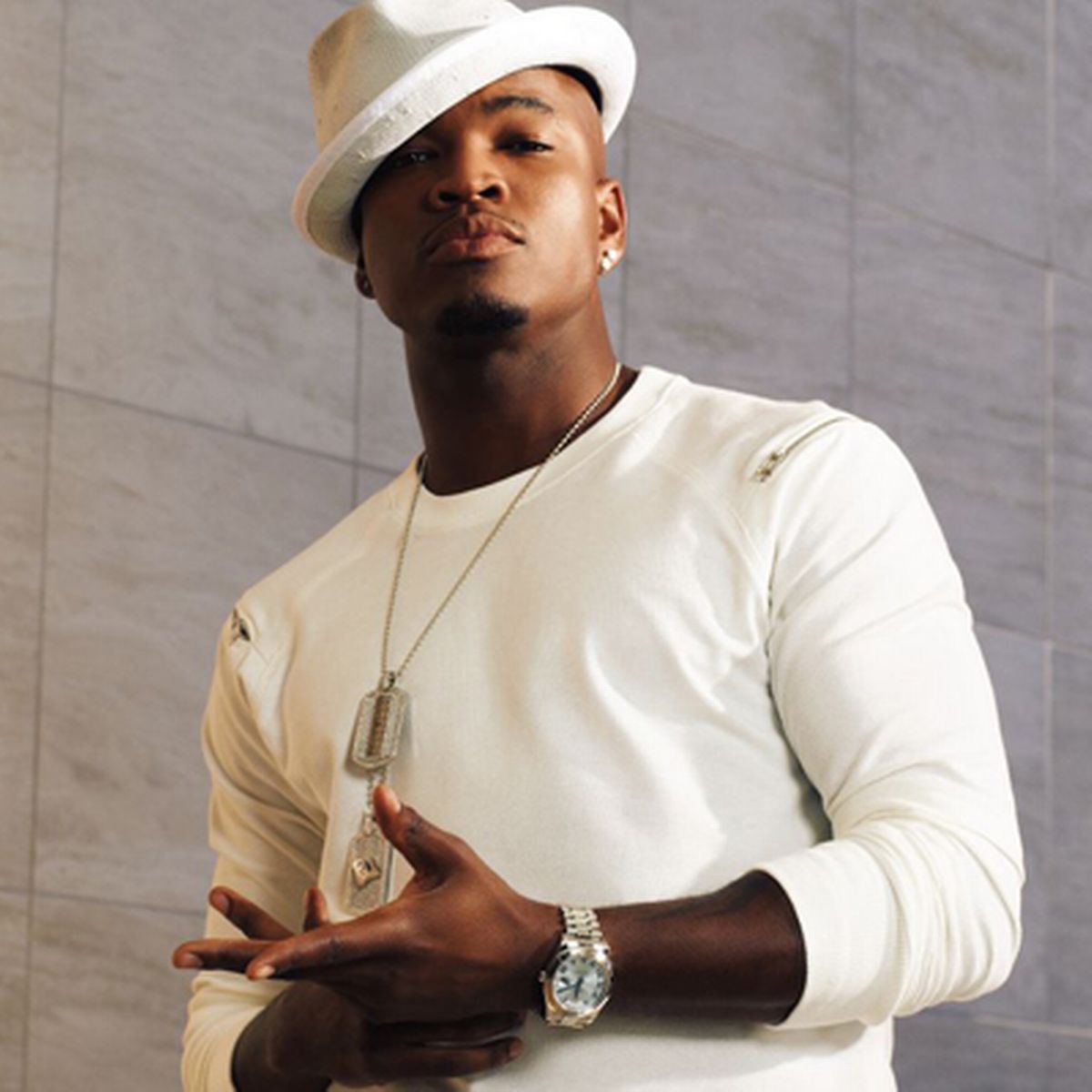 I guess you could say that when it comes to music, people would may consider Ne-Yo as one of my guilty pleasures. However, I don’t see it that way – just because you’re mainly into one type of music, doesn’t make a little bit of something else a ‘guilty pleasure’, it just means that you enjoy music. Anyway, less about me instead, I wanted to give you an interesting fact – Shaffer Smith (yes, that is his real name) actually chose the name GoGo when he was at the Las Vegas Academy but this was later changed to Ne-Yo because his producer believed that Shaffer ‘could see music the same way that Neo sees The Matrix’

Oh Hell No is about right. I literally watched 8 minutes of this film and am glad that I didn’t need to suffer the rest of it. I know I’ve said before about finishing something you’ve started but that really does not apply in this case. I think even Ne-Yo would be glad that he didn’t last any longer. Not saying that his acting was much better than anyone else’s but I’m almost certain it wouldn’t have improved much if his character had lasted much longer. It’s clear that these films don’t take themselves seriously but it doesn’t in any way make them any good.

I think this film is what Battleship tried to be. I’ll be honest, I genuinely thought Ne-Yo’s character of Corporal Harris was going to die pretty early in the film. No, not because of the whole ‘black guy dies first’ thing (yes, it does exist outside of horror films) but because of the fact that he’s supposed to be getting married and we’re actually introduced to his fiancé. That is the ultimate of showing a picture of your family – which usually turns out to be a death wish in these types of films. What I like is that he takes on the ‘joker’ role, providing the light relief where needed – even after Stavro’s death. However, it does feel like he and Michelle Rodriguez’s characters should have swapped roles as he comes across as more of the techy guy.

I’ve never been that interested in the dance films so I never bought into the whole Step Up fad! However, there’s something about this film that gives me the idea that this is exactly how a dance battle could go down in real life. By this I mean the shooting of DJ’s brother at the beginning, not the dance off between the two frat houses – something about that seems pretty ridiculous to me. Once again, Ne-Yo is an ancillary character but I get the feeling he may never go for larger roles when he acts. I wonder if when this was released originally if he was considered as just another face in the crowd or if he stood out like he would do now for those re-watching this film years later (unlikely because he had already released So Sick by this point but you never know). I think in a way they try to make his character a surrogate for DJ’s brother; especially as he says exactly the same thing as Duran does at the beginning.

It’s actually quite hard to discuss his honorary mentions because interestingly Stomp the Yard was actually Ne-Yo’s first film. Truthfully he has only made 5 feature length films – the 3 mentioned above, Red Tails where he plays Andrew ‘Smokey’ Salem and Girl’s Trip where he plays himself. 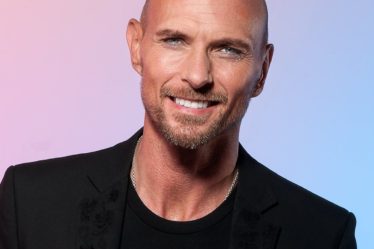 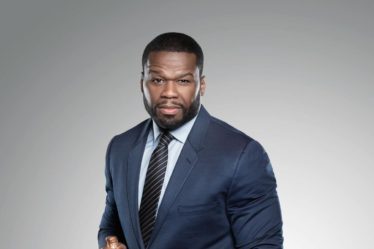